Blue Thanksgiving is about to feed a hundred police officers

“We do projects throughout the year to help them show the community cares,” Kim Peace Hill said.

After the turkey, stuffing and desserts are served, the nonprofit will focus on five law enforcement officers who are going through a tough time.

“We’re just helping them through the holidays and beyond with financial support as well as family gifts,” Peace Hill said.

Cobb County Police Officer Gary Marsicek was making an arrest on Interstate 75 when he was hit by a suspected drunk driver. He got stuck between a patrol car and the guardrail.

“Officer Marsicek has been out of work since the accident. He’s on workers’ compensation which is only 60% of his income,” Peace Hill said. 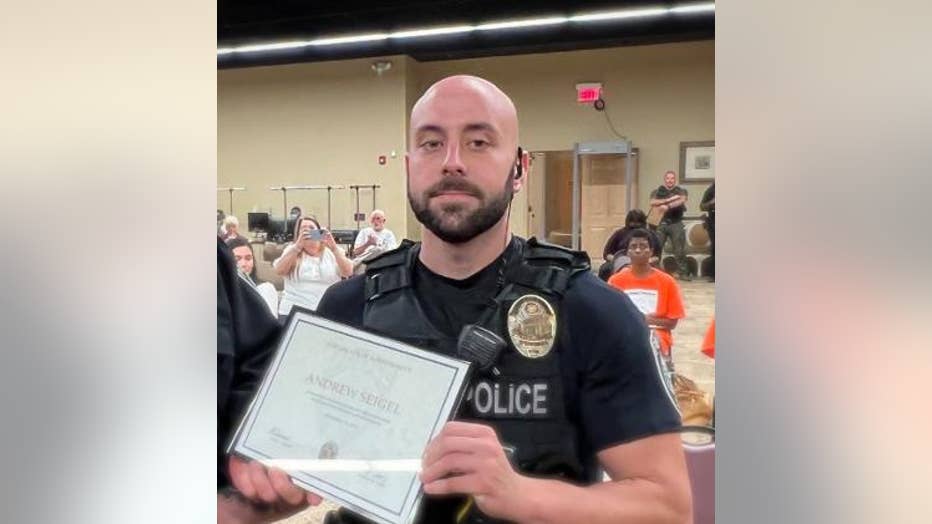 “It took a month of hospitalization until he could be released,” Peace Hill said. 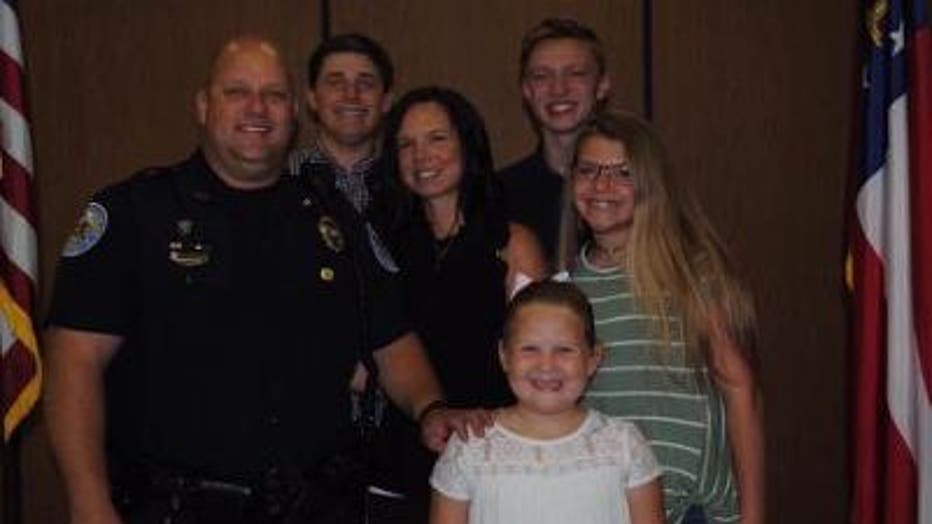 Roy Collar is a former Cobb County Police Officer who currently works for the Chamblee Police Department. Lt. Collar was shot in the head by a passenger in a stolen vehicle that had been linked to a robbery.

“As we try to get through the holidays, we’re going to do what we can to help her,” Peace Hill said. 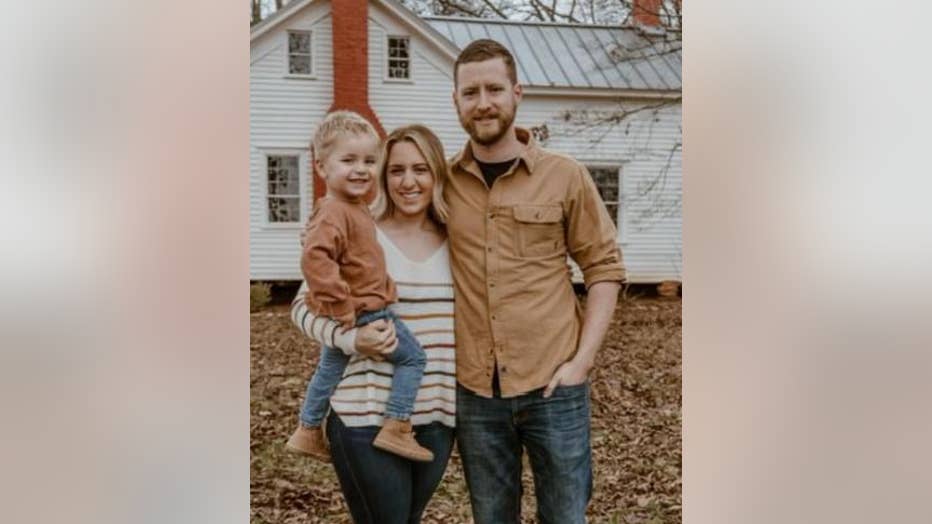 Cobb County Police Detective ME Barday had just been recovering from breaking his leg after falling down the stairs holding his son, when he learned he had cancer which had spread. spread through his lymphatic system.

“He has started chemotherapy and will be out of work for an undisclosed amount of time,” Peace Hill said. 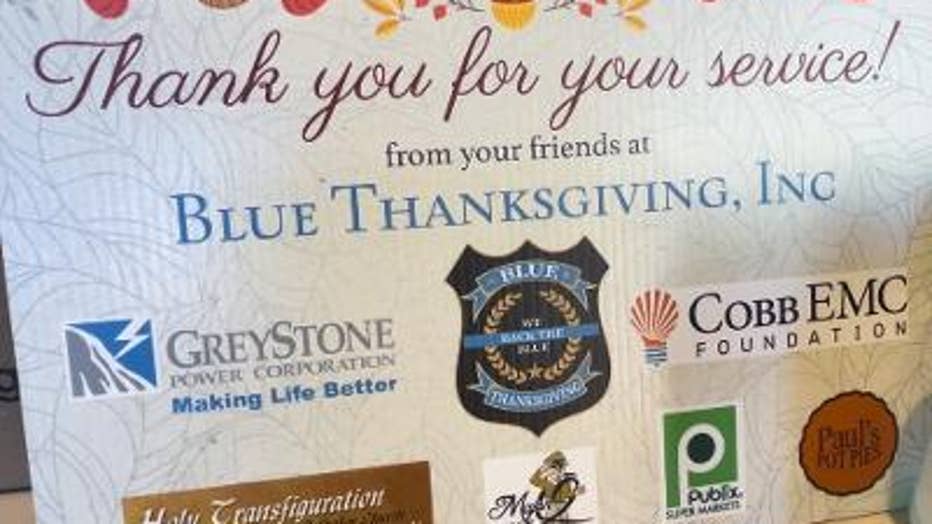 “We are of course praying for all of these officers to get well, but we just want to help make Christmas the best it can be under these circumstances,” Peace Hill said.

Like many nonprofits, those involved with Blue Thanksgiving say donations are down, likely because of the economy. But they say they will do what they can to help these officers.