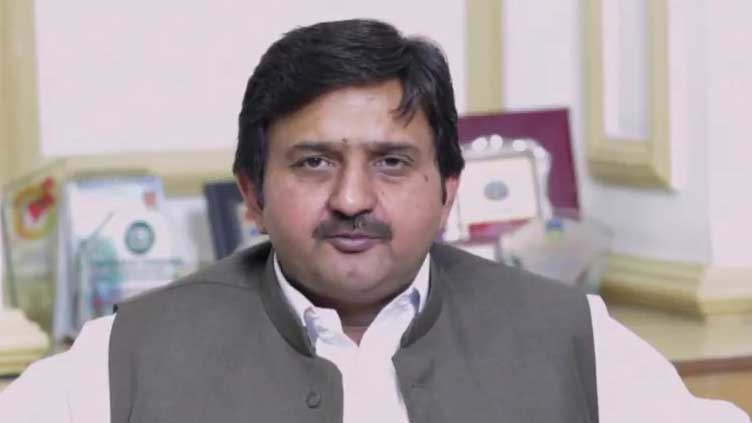 According to sources, Malik Ahmad Khan resigned from his post to participate in the campaign for the by-elections.

Sources close to the party said that Malik Ahmad Khan will oversee the PML-N election campaign in South Punjab.

On May 20, the Election Commission of Pakistan (ECP) overthrew 25 dissident members of Pakistan Tehreek-e-Insaf (PTI). Of these, five seats were reserved. The ECP has notified PTI members of the five reserved seats while there will be by-elections for the remaining 20 seats.

The ECP has declared that the by-election for the 20 vacant seats in the provincial assembly will take place on July 17. These seats became vacant after the ECP ousted 25 PTI dissident MPAs in Punjab for voting in favor of Hamza Sharif against the party’s policy.

The results of the by-elections will decide the fate of incumbent Chief Minister (CM) of Punjab, Hamza Shehbaz, as the Supreme Court ordered a run-off ballot for the Punjab CM on July 22, five days after the by-votes were held. . The magic number required to be the Punjab CM is 186.