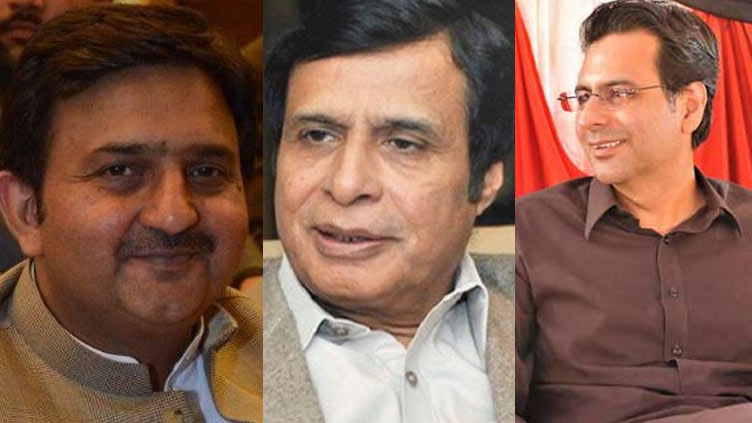 According to the details, the government delegation informed the president of the decisions of the provincial cabinet and also asked him to authorize the tabling of the budget for the financial year 2022-23.

The government, in a meeting with Moonis, also proposed the formation of a committee to consider the summoning of the Chief Secretary and IG Punjab; however, the PML-Q leader asked for time to consult with the Punjab President’s Assembly and the opposition on the suggestion.

It is worth mentioning that the provincial budget could not be presented to the assembly on Monday even after hours of delay as the opposition and the Treasury benches continued to protest against each other.